Prince George's Plaza is already a hub in many senses. People pass through en route to destinations across the region. The Mall at Prince George’s is one of Greater Washington's key shopping destinations. Federal offices, Prince George's Community College, and Kaiser Permanente provide a well-staffed institutional presence. Thousands of people live in the area, providing a level of vibrancy and informal verve. For these reasons, the Plaza is one of the County's three Downtowns.

The Section is working with our partners to:

Currently, this work supports other, ongoing work at Prince George's Plaza. These efforts include:

This work builds on prior work by the County and the City of Hyattsville. You can learn more from the plan documents and presentation linked below. 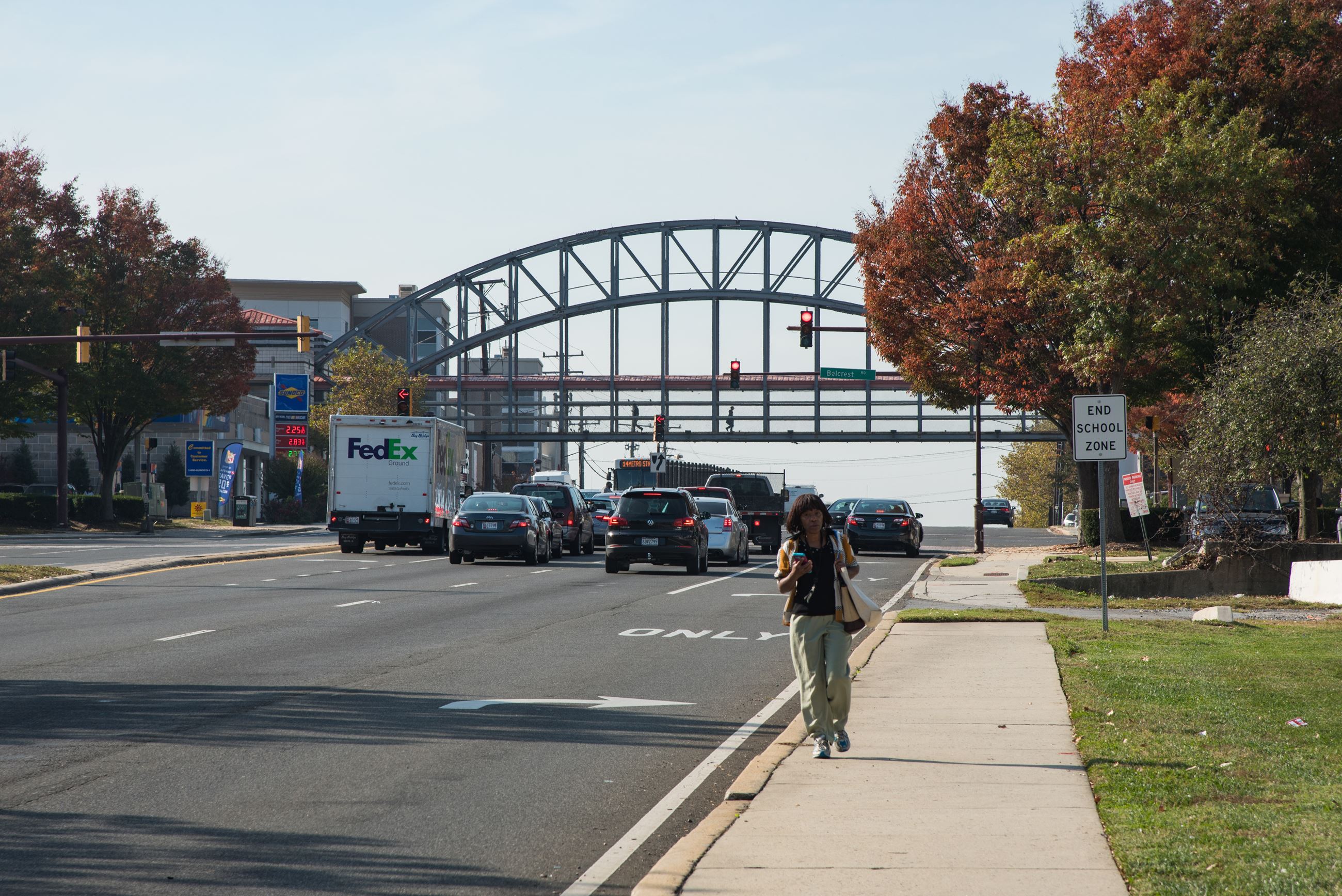